Saved up for a year for a down payment on a BMW Mini? Hopefully you’ve not handed the money over just yet – as the company has unveiled a new updated version of the updated classic.

Yes, BMW has been showing off the new model, ahead of an autumn launch.  Not a great deal has changed in terms of looks, with the exception of the headlights being moved further up the front wings (for a more sporting look), the bonnet being raised (safely laws) and a new front grille.

The major changes are under the bonnet. The Cooper and Cooper S versions are powered by a 1.6 litre engine producing 120bhp and a turbocharged 175bhp respectively. There’s a six-speed manual gearbox and an automatic that allows you to switch gears with "F1-style paddles".

So if you’re in the market for a Mini, might be worth holding off for a while. The buying an old-style one when they drop in value as everyone upgrades! 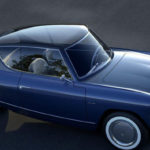 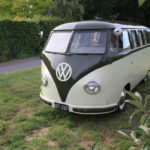 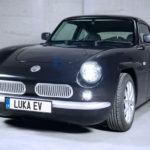