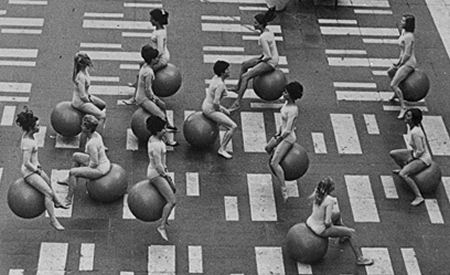 Under 18s look away now!  The Institute of Contemporary Art (ICA) in London is hosting a season of Swedish Erotica from the late 60s to early 70s.

The series opens on 4 October with season curators Klubb Super 8 presenting an entertaining guide to how Sweden liberated cinema, taking in the silent era, Bergman’s films of the 1950s, the sex-ed films of the 60s and the swinging sexploitation fare of the 70s.

The season also includes a screening of the 1974 thriller “A Cruel Story” aka “They Call her One Eye” which inspired the Daryl Hannah character in Kill Bill.

Further details of the season can be found on the ICA website.