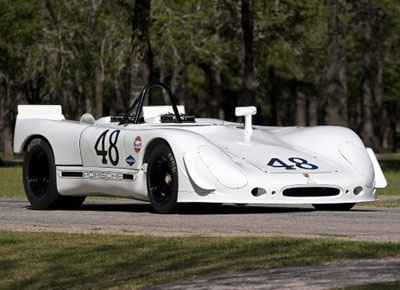 If you’re looking for something sporty – and have a lottery win under your belt – the Porsche driven by Steve McQueen in the movie Le Mans could be for you.

It is going up for auction via Bonhams & Butterfield in the US as part of its Sale of Exceptional Motorcars and Automobilia, where the car is expected to sell for a whopping $2 million. For that kind of cash, you get the 1969-70 Porsche 908/2 Spyder, which is a 350bhp, 3.0-litre flat-eight air-cooled speedster with a fibreglass body, tubular aluminium spaceframe and a car capable of hitting 200mph+.