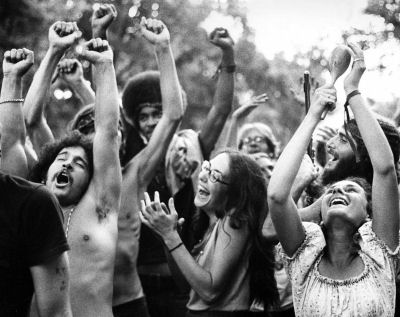 Relatively new on the London gallery scene is the Idea Generation Gallery, which open earlier this year. It has made a fine choice for its summer show as visitors will be treated to the “The Sixties: Photographs by Robert Altman”.

Altman was Chief Staff Photographer at Rolling Stone magazine in its glory days in the late Sixties/early Seventies, which give him a great vantage point from which to view these exciting times. Together the 60 photographs in this exhibition capture the essence of that period, from free love to radicalism, the key people of the counter-culture and music of the time.