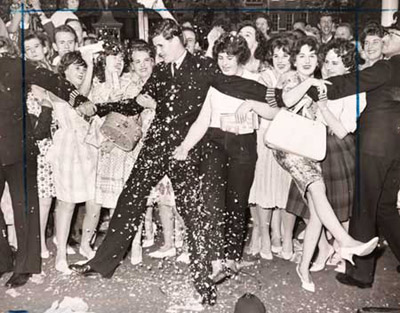 The glamour and the sleaze of Soho in the Fifties and Sixties has been well documented, yet it is still of endless fascination. The latest exhibition at the Photographers’ Gallery “Soho Archives: 1950s & 1960s” celebrates this time and location through the work of Jean Straker, David Hearn and the Daily Herald Archive.

Jean Straker founded the Visual Arts Club in Soho in 1951 so was well placed to capture an insider’s view of Soho. The photographs by Magnum photographer Hearn concentrate on the strippers, both at work and at rest, whilst the Herald’s images feature the gangsters and the stars of the era.

The exhibition runs until 16 November at the Photographers’ Gallery, Great Newport Street, London. Further details can be found on the gallery’s website. 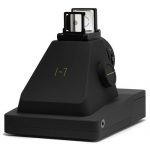