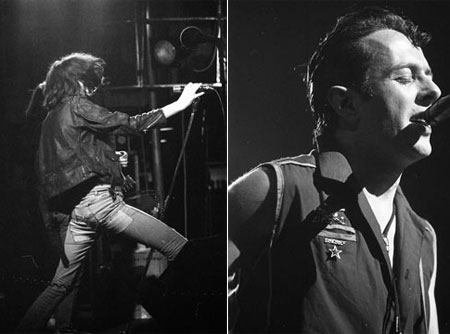 If you happen to be in Liverpool between now and August, make sure you drop into  the National Conservation Centre to check out Music and fashion photographed by Francesco Mellina, Liverpool, 1978-82.

As the name suggests, the photos are the work of Francesco Mellina, taking during the late 70s and early 80s during his time as a rock photographer. When that career finished, Mellina put his pictures into storage, where they have stayed…until now.

A number of the images have been given a public airing for the first time, featuring anyone who was anyone in the era (and who played in Liverpool), along with the people out and about at the gigs and clubs, taking in all the youth cults and extreme looks of the day. It runs until 31st August and admission is free.