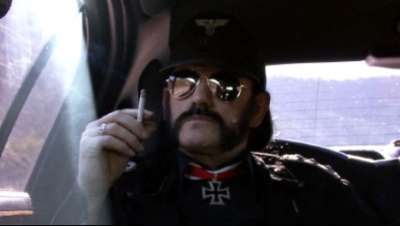 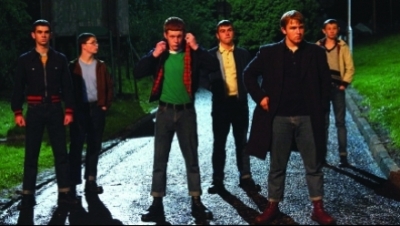 The Time Out Special Screening of Neds may also be worth seeing. Directed by Peter Mullan, it is set in Glasgow in the 1970s and has is reminiscent of the films of that period by Alan Clarke and Ken Loach.

In addition, there is the usual “Treasures from the Archives” selection of recently restored and rediscovered classics, which this year includes the silent classics Man with a Movie Camera and Pandora’s Box (which made Louise Brooks an icon).

Full details of times, prices and how to book can be found on the BFI website.

Once in Every Life Time Print by Typaprint