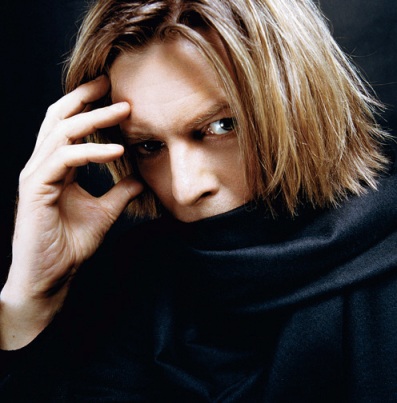 From 11 November to 16 January, Mick Rock: Rock Music, in association with Zippo, will be showing at the Idea Generation Gallery in London.

Surely, Mick Rock needs no introduction here, but even if somehow you don’t know the legendary photographer by name, you will know his work – those photographs of Syd Barrett, that picture of David Bowie, Iggy Pop and Lou Reed, most iconic music photos of the 1970s. Known as “The Man Who Shot the 70s”, Rock photographed all of the big names of that decade (Bowie, Queen, The Ramones, Blondie, Sex Pistols) but, as this retrospective shows, he has continued to do this in subsequent decades, always being at the right place at the right time to capture moments in music history.

The exhibition coincides with the publication of the book Exposed: the Faces of Rock n’ Roll, which includes previously unseen and unpublished images, as well as rare and unexpected portraits. 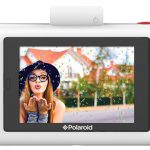