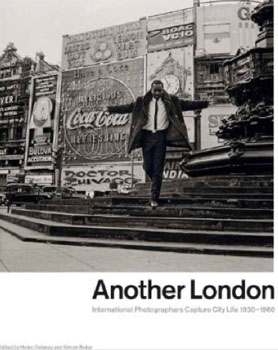 Out next week, no doubt to capitalise on the world's attention on the capital city, is Another London: International Photographers Capture City Life 1930-1980 by Helen Delaney.

It's a book to accompany an exhibition at the Tate (which starts on 27th July), both of which look at how renowned photographers from around the world have captured London on camera.

Each one had their own agenda, seeking out everything from the obvious to the hidden side of the city, but overall, you do get a very clear picture of the city and its inhabitants over the period of 1930 to 1980 – as well as capturing the changes over that period of time. 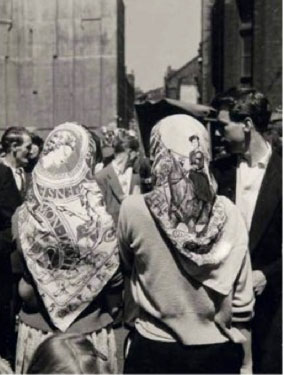 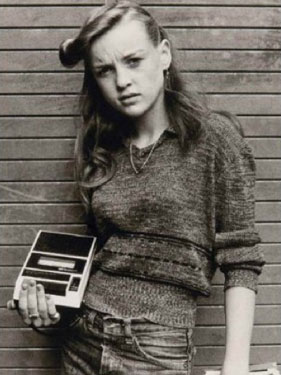