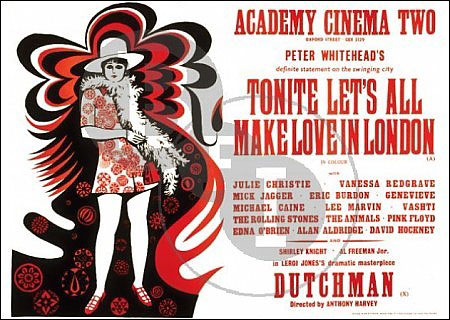 We're very excited to see the launch of the BFI Printstore, especially with the prospect of being able to buy over 75,000 classic, cult and rare film images for very little money.

There aren't 75,000 online as yet – just 300 – but they are well worth looking at, featuring London Film Festival posters (dating back to 1957), BFI Production titles, European and Hollywood portraits from the 1920s and 30s, British Quota movies,  Mitchell and Kenyon stills, the art of Lotte Reiniger and best of all (from our point of view), the classic Academy Cinema posters from Peter Strausfeld.

Check out the full range via the link below.

Find out more at the BFI Printstore