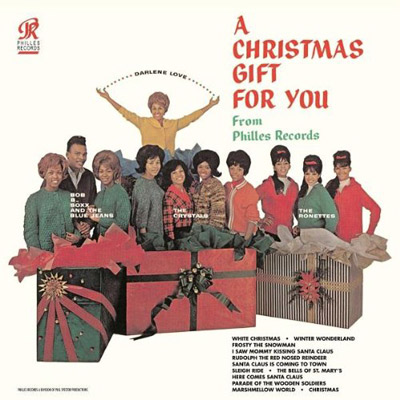 Got a record player? Or got one on your Christmas list? Well, you are probably going to need a bit of vinyl for the festive season. Here are our favourites, ranging from the kitsch to the cool (or quite possibly, a bit of both). Of course, if you haven’t got a record player, you can always check them out on Spotify.

A Christmas Gift for You – The Phil Spector Christmas Album

It really is the only place to start.

Dating back to 1963, this is the ‘Wall Of Sound’ taking on some Christmas standards, adding some sixties cool to 13 well-worn grooves. If you don’t have this playing on Christmas day….well, it’s just not Christmas is it?

The CD is pretty cheap, but the vinyl isn’t. Just think of it as an investment. 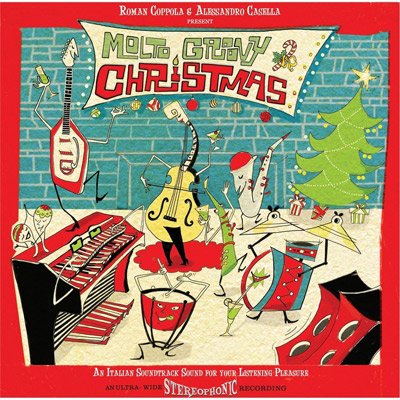 Now this is something far more obscure.

The songs might be familiar, but this is a modern-day Christmas album recorded in analogue and in the style of 1960s and ‘70s Italian movie soundtracks.

It’s the work of Roman Coppola, Alessandro Casella and Carlo Poddighe and it is the most played slice of vinyl in our house this year. We think this will be the sound of hip houses this Christmas and for many more to come. So why not get in early? 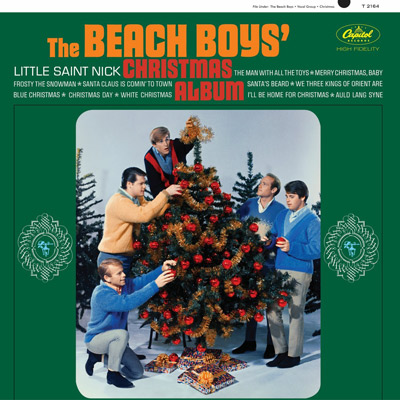 This year saw the release of another sixties gem, the mono version of The Beach Boys Christmas Album from 1964, digitally remastered and in its original form (so no extra tracks added) and with those trademark harmonies added to (you guessed it) some classic Christmas grooves.

It’s no Pet Sounds, but it is a great background to the big day.

This is also available from Urban Outfitters online too. 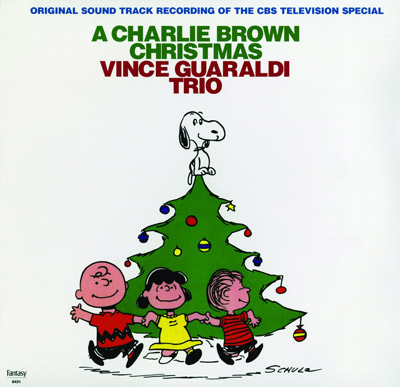 A Charlie Brown Christmas by the Vince Guaraldi Trio

We would buy this for the cover alone, but the music also makes it worth the admission fee thankfully.

This is an album that dates from 1965 (yes, the 1960s again), mixing originals with better-known Christmas tunes, throwing in some festive choirs and a jazzy groove. It’s pretty much timeless. Just like the show itself. 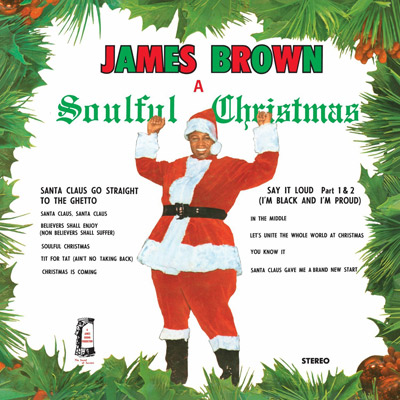 Rather like The Beach Boys offering, this is far from the artist’s best work. But we would rather listen to JB doing Christmas than many of the other more recognised Christmas specialists out there.

The latest version is described as a ‘faithful reissue’ of the 1968 Christmas LP featuring yuletide classics and some originals (‘Santa Claus Go Straight to the Ghetto’ anyone?) that should liven things up once the turkey and sprouts have gone down. 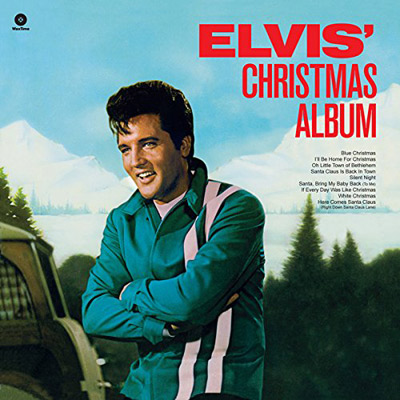 A few variations of this have been on the shelves in the past, but 2014 has seen the release of this limited edition high-definition 180g vinyl issue and its free MP3 download.

This dates from 1957 and mixes Christmas ‘pop’ (1950s-style) with more serious gospel-style tracks. Not a classic, but it’s ‘The King’ and that voice, so hard to complain. Couple of bonus tracks on this reissue too. 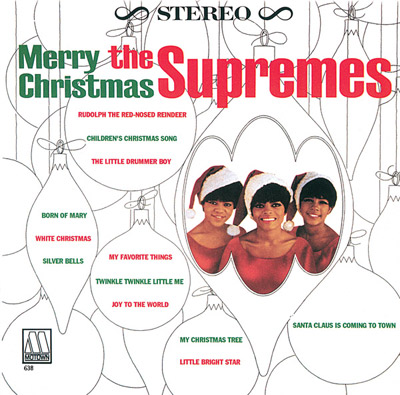 Ok, this is one you can’t buy ‘new’ (except on CD), but you can get copies of  The Supremes – Merry Christmas on vinyl via eBay.

To be h
onest, you get much better value on CD (more tracks), but as this is an LP round-up, we’re talking up that just because it’s on vinyl and with the odd crackle, will just have that more authentic vintage sound.

The content? Well, that’s The Supremes doing Christmas songs in a laid back style. Nothing wrong with that. There are other Motown Christmas compilations too, some of which are on vinyl. But to be honest, they’re very hot and miss (more miss than hit too, if we’re honest).

There are copies of this from 99p on eBay – and it’s worth that just for their take on ’Santa Claus Is Coming To Town’. 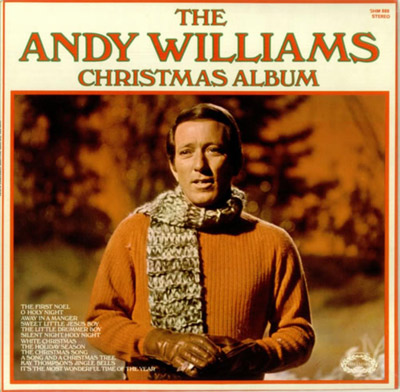 But you can buy secondhand copies of The Andy Williams Christmas Album easily and cheaply. The album dates from 1963, but the 1970s reissue of this seems to be everywhere, bot least on eBay and Amazon. It’s all the songs you know from an unmistakable voice. It’s an album you’ll love and your gran will love. That’s Andy Williams for you.