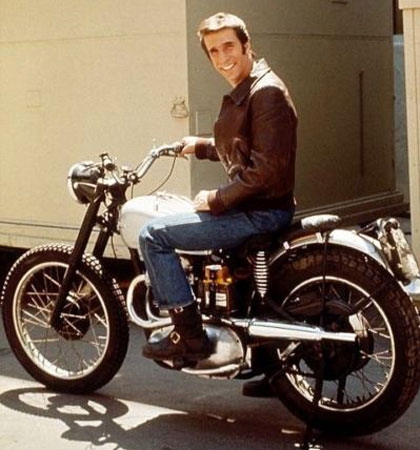 Now this is a classic. But you will have to bid big to own Fonzie’s motorcycle from Happy Days.

It’s on eBay and is actually a 1949 Triumph Trophy 500, one of three used in the series and the last one still in existence. It ventually ended up at a motorbike shop in California, around 1990, before being rediscovered around 2000.

It isn’t the first time it has been on the market, with Bonhams selling the bike back in 2011. According to Autoblog, this new listing uses the same photos as that original sale, which is a little worrying – you presumably want to see photos of the bike right now before you part with your money. Contact the seller to ask about that before bidding.

That’s a worry, but probably not the biggest worry if you fancy it. The asking price of $100,000 is perhaps more of an issue, although you can make a cheaper offer if you like. 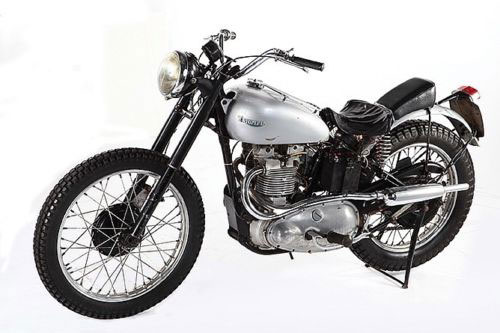