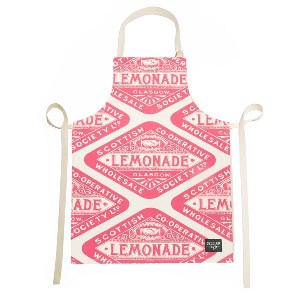 Fans of Scottish foodstuffs and witty design will recognise this Victorian Lemonade Apron as the latest offering from Glasgow-based designer and Tunnock's Teacake afficionado Gillian Kyle.

END_OF_DOCUMENT_TOKEN_TO_BE_REPLACED 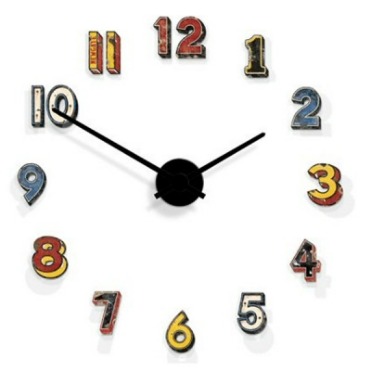 This Marvel architectural clock is another retro design courtesy of Newgate.

It combines some of the design elements of a couple of other of their clocks that we've featured before. They've used those Peter Blake-esque numbers in their Carnaby wall clock previously, while those cut-out numbers – which you are able to place where you'd like, are similar to the idea in their postmaster architectural clock. Whatever the influences, combining the two produces an eye-catching piece of the time.

Buy it from Barker and Stonehouse