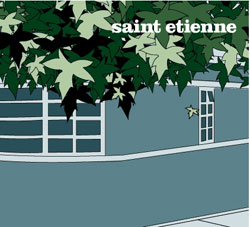 Saint Etienne are premiering their new film – This Is Tomorrow – at the Royal Festival Hall on 29th June.

The 75-minute film documents the history of the site, from the 1951 Festival of Britain, through years of boom and neglect, and up to the new refurbished Royal Festival Hall. It includes interviews with people who worked on the Hall and the Festival Of Britain, including Robin Day, Jim Cadbury-Brown and Sir Terence Conran, as well as Waterloo residents who once lived on the site.

Saint Etienne will play a live, specially-written soundtrack, backed by a 60-piece orchestra conducted by John Cameron – famed for his scores for Ken Loach’s Kes and Poor Cow.

Tickets are on sale now, priced from £15. 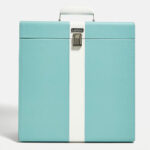