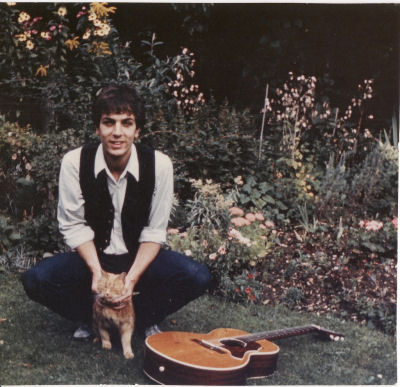 Despite a relatively small musical output, the legacy of Pink Floyd founder Syd Barrett can hardly be overstated. His story is well-known amongst music fans yet it continues to be a source of endless fascination.

Perhaps surprisingly “The City Wakes” is the world’s first official tribute to Syd Barrett, coming just over two years after his death (when we were finally forced to admit that there wasn’t going be a reunion or comeback). Fittingly the events are mainly taking place in Barrett’s hometown of Cambridge. It is an ambitious programme of events that have been organised by arts and mental health charity Escape Artists and it will be a celebration of his art as well as his music.

Highlights include The City Wakes Musical Production featuring Barrett’s best loved work, guided tours of Syd’s Cambridge, a “Happening” in true psychedelic style and “The Other Room: Syd Barrett’s Art and Life” an exhibition of paintings by Barrett alongside the iconic portraits by Mick Rock.

There will also be a series of talks at Borders bookstore in both Cambridge and the Charing Cross branch in London.

The City Wakes runs from 22nd October to 1 November. For full programme details visit The City Wakes website. Information on the London talks can be found on the Borders website.

One thought on “The City Wakes – Syd Barrett Tribute”