Skip to content
1105shares
Note all articles are independently researched and written by myself. However, if you buy via one of the links it may be an affiliate and I may earn a small commission. 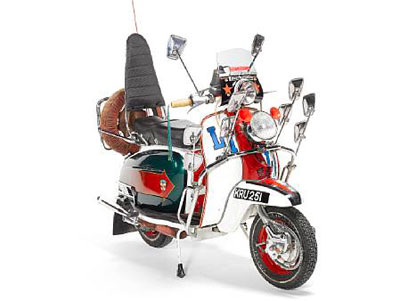 A piece of movie history is going through Bonham’s auction room later this month – the scooter rode by Jimmy Cooper in the cult mod flick Quadrophenia, complete with its original KRU 251F number plate.

It’s a Lambretta Li 150 Series 3 scooter, originally dating from 1967 and being sold by current owners Allstyles in Portsmouth. The bike is on its third owner since the movie finished, but has been overhauled to a high standard fairly recently – although this does mean some of the original parts have been replaced by modern spares. Its recent used has been mainly confined to shows and press events of late – a possible money spinner should you want to invest in it.

And it might need to earn its keep, with a hefty estimate being quoted by Bonham’s, between £20,000 and £25,000. Check over the page for a picture of the bike in the movie or check out the Bonham’s site for more on the bike. The auction is being hosted at the Knightsbridge branch on 25th November 2008. 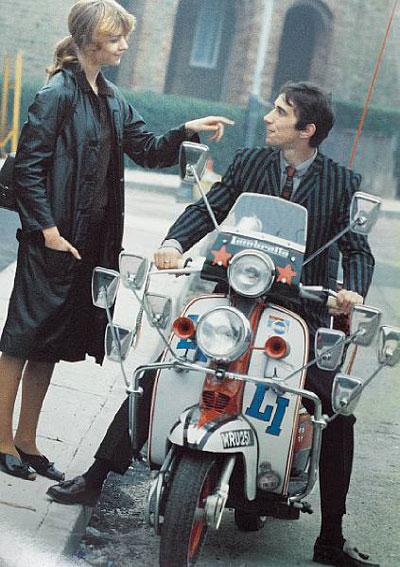 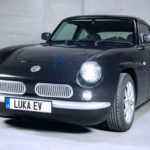 Fiat 500 Vintage ’57 gets an official launch