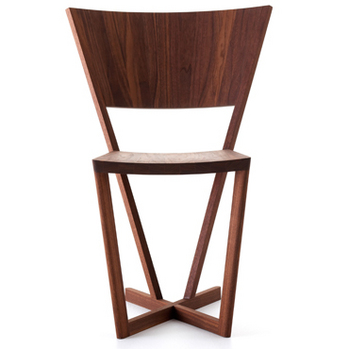 The Bernard Chair looks like a typical piece of Scandinavian design. You might think it has been influenced by mid-century design and the solid walnut certainly gives it that look, but in fact it is designer Jonas Lindvall’s tribute to an even earlier period.

It is named after the 12th century ecclesiastic, St Bernard of Clairvaux, and is Lindvall’s homage to a golden age of traditional skills. Each chair is handmade by a small group of craftsmen, requiring 42 hours of work. 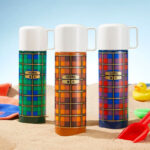 Go old school with the Revival Flask by Thermos