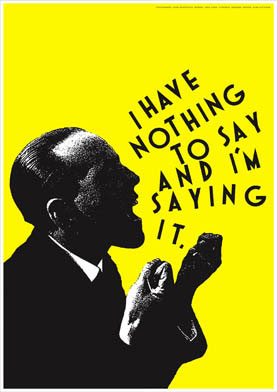 In our formative years (well, 2006 to be precise), we covered the Design Museum's retrospective of influential 20th century graphic designer Alan Fletcher. If you missed that and happen to be in the Manchester area, you can check out Alan Fletcher: Fifty years of graphic work (and play) at Manchester's Cube.

Described as ‘one of the giants of 20th Century design’ by the Guardian, Fletcher's work touched all areas, creating brand identities for everyone from Pirelli to the V&A, not to mention giants like Penguin, Reuters and Shell, as well as transforming book design as consultant art editor to Phaidon Press. 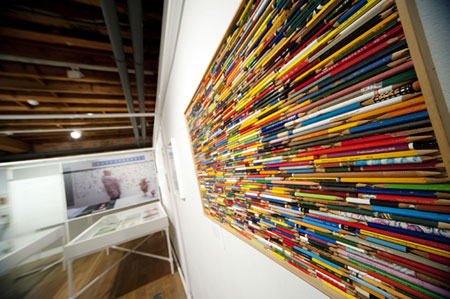 His entire archive was donated to the Design Museum on his death and much of it will be available to view in Manchester – including original sketches, posters, objects and archive footage spanning Fletcher’s work from his student days at the RCA to the more personal work he created after leaving Pentagram in 1992.

The exhibition runs until 3rd April 2010, with admission £4/£3.50 concession. Check the gallery's website for opening times.

8mm Vintage Camera app for the iPhone and iPod touch