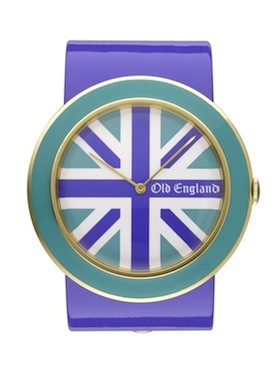 Cheapo retro digital watch – and it is cheap