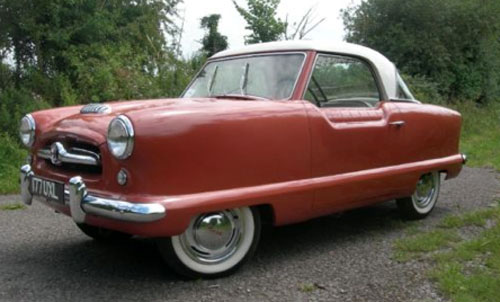 Fancy some 1950s Americana in our life? This fully restored 1950s Nash Metropolitan car should do the job.

It dates back to 1954 (a series one), with Nash using British maker Austin to build the cars, which were then imported back to the US – this one was first registered in California. A British variation later appeared, but this is believed to be the only US model still on these shores.

It's a stunning example, thanks to a professional restoration around 2000 before the car was imported to the UK – invoices are available for body panel, paintwork, chrome/trim, suspension and mechanical work. The engine isn't original, it's said to have been replaced with a later/better version. 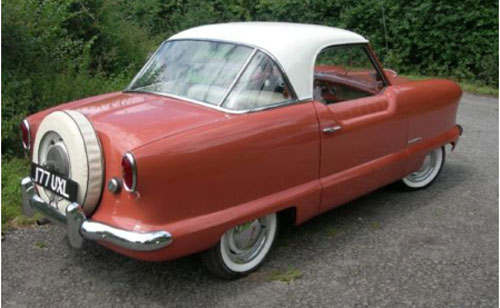 Up for auction, complete with a full history file containing many restoration invoices, importation paper-work, copies of the Met Gazette, lots of old MOT Certificates and useful information on the model, the price right now is £2,150. See the listing for many more images of this '50s gem. 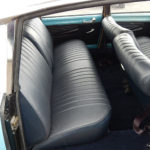