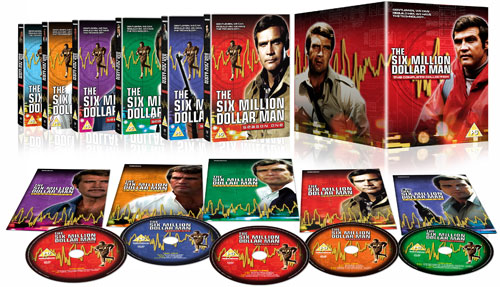 If you want to give up a large chunk of your future life to watching a '70s cult classic, you'll be pleased to know that The Six Million Dollar Man: The Complete Collection is about to land. Amazingly in a box set containing 40 discs.

Must-see TV for kids back in the '70s, The Six Million Dollar Man was based on the novel Cyborg by Martin Caidin and starred Lee Majors as Colonel Steve Austin, a former astronaut who is seriously injured when the jet he is flying crashes. A 'man barely alive', Austin is 'rebuilt' with bionic parts replacing his right arm, both legs and his left eye, making him good for bringing just about any bad guy to justice. 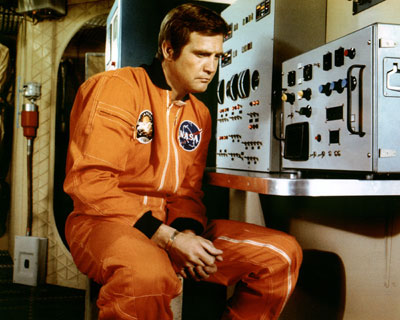 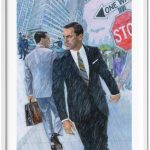