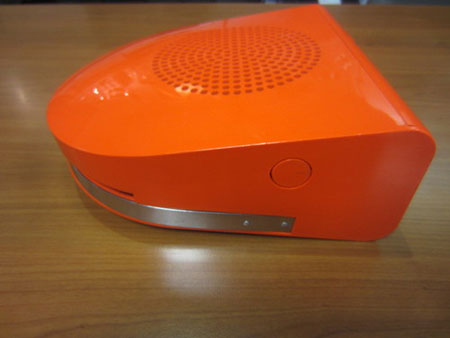 One of my favourite designs of the 1960s has just appeared on eBay, the 1960s Mario Bellini-designed Grundig Phono Boy record player.

This is the 1960s iPod, designed in 1968 by Bellini with the aim of creating a battery-powered portable record player for your 45 singles, it was probably quite advanced at the time and certainly a head turner. These days, it's more about style and novelty value, although these are still sought after by crate diggers and vinyl addicts in the modern era.

This is a Grundig model, with that company taking on a design originally made in Italy by Minerva. To use it, just slip in the 45 through the slot for playback.

This one is in orange and is described as being in 'vintage' and 'nice' condition by the seller. Rare and sought after, they rarely come cheap, with this one selling for £202.93 on a Buy It Now. More images on the listing. 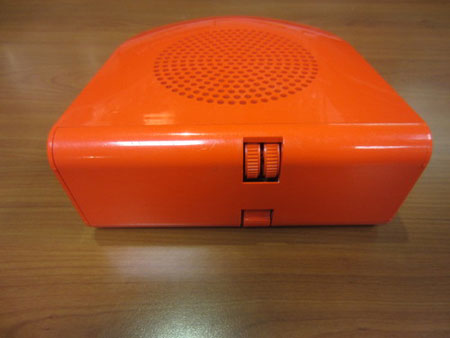