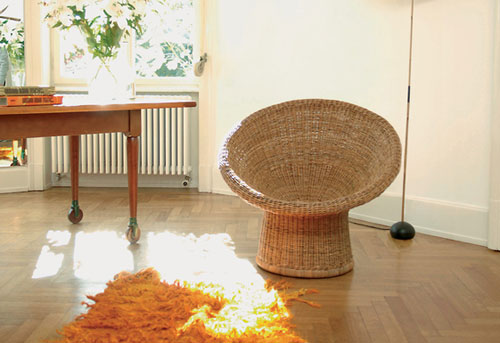 Sometimes a design is copied so much, it's taken for granted. Like this E10 Rattan Lounge Chair by Egon Eiermann, which set a template for similar seating over numerous decades that followed.

Which, of course, makes this a design classic. It also means the original has a price to match. Sold with or without a pillow, it sells from £1,176. Of course, a quick look on eBay will probably get you something similar for much less money. 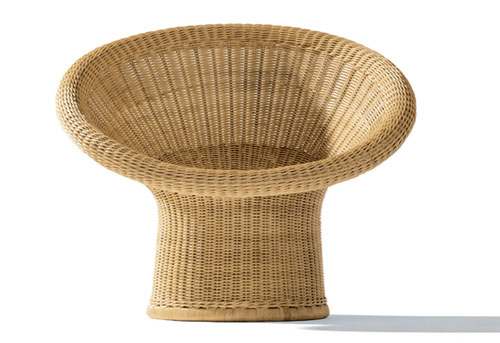 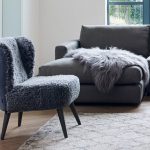