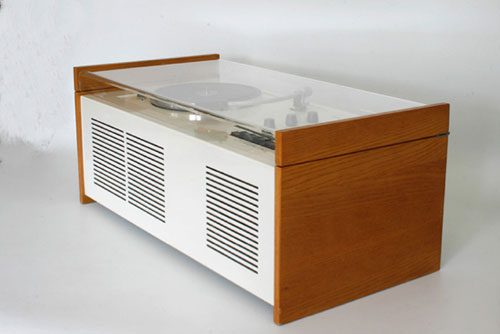 You suspect as it came out of Germany, there are more of these in that country. Which probably explains why this 1960s Dieter Rams-designed Braun SK55 audio system has such a low starting price – and no reserve.

Also known as Snow White's Coffin, this iconic and influential Dieter Rams design still looks the part today and is still useful too, playing records at three speeds and able to play three wavelengths of radio.

The unit is a mix of white metal and wood veneer, with the selling saying it is in good condition in light if its age. There is sign if use, which is perhaps best explained by browsing all the images on the listing.

So not perfect, but at just 65 pence right now, certainly a potential bargain. 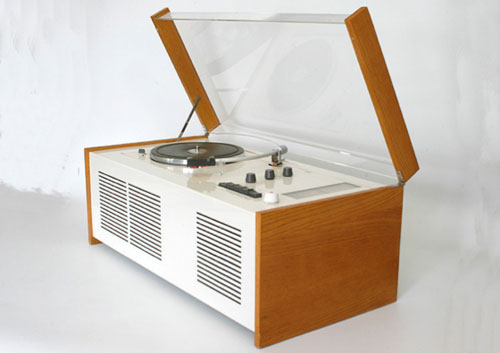