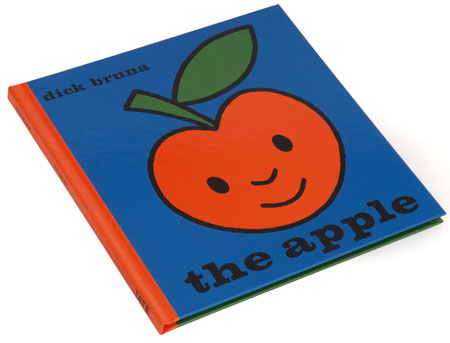 The man behind Miffy has had his first book republished 60 years on. That man is Dick Bruna and the book is The Apple.

It was published in 1953, before any of the Miffy books, but in a similar (cutesy) artistic style to those more famous Miffy books. The story? It;s about an Apple that yearns to see the world beyond its tree. The kind of thing that will still appeal to young children all these years on.

It's one of three books issued by the Bruna, which also includes The School, which has been out of print since 1968. All three are available now from Foyles, which also hosts a Dick Bruna Exhibition at its Charing Cross Road Cafe featuring classic artwork from 6 – 29 August. 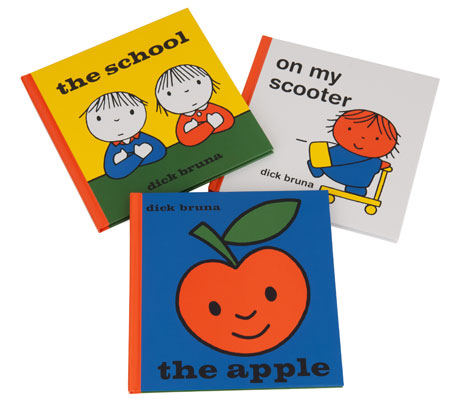 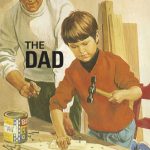 How it Works: The Dad (Ladybirds for Grown-Ups) by Jason Hazeley and Joel Morris

The Pattern Sourcebook: A Century of Surface Design

Colouring in for grown-ups: Colour Me Good Chairs by I Love Mel