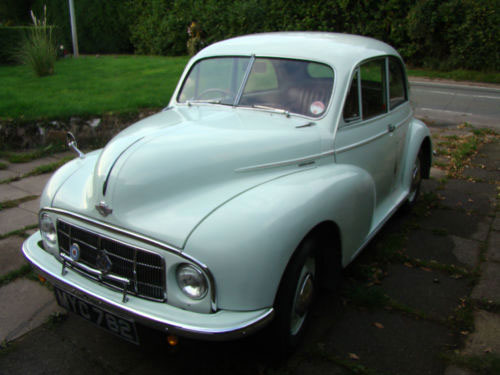 Not only is this 1950s Morris Minor MM Lowlight split-screen saloon a rather cool car, it could be a rare one too.

Indeed, any car from 1951 by definition is bound to be rare, but this model was apparently discontinued the same year, so the last of a quirky little runaround. According to the seller, it has just one registered owner (aside from the recent one) and is 'a solid, mechanically sound vehicle', which requires 'only minor adjustments' to bring it to its best. 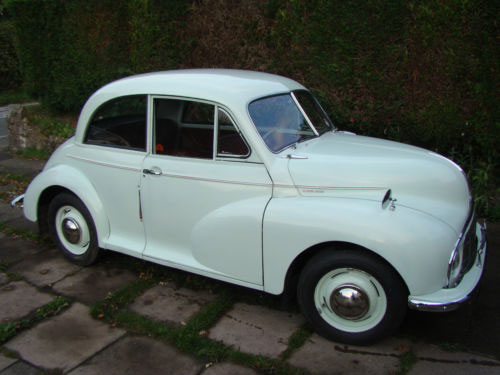 The seller claims it 'starts and drives well' and despite not being speedy, 'keeps up with modern traffic and cruises about 50mph'. The bodywork is described as 'very smart' and 'most of the chrome is good'. The two front seats and door cards have been re-upholstered in a matching vinyl.

Due to its age, it is the kind of car that you'll need to invest time in to keep it at its best, but judging by the shots, this is a head turner and right now, an affordable one at £670. 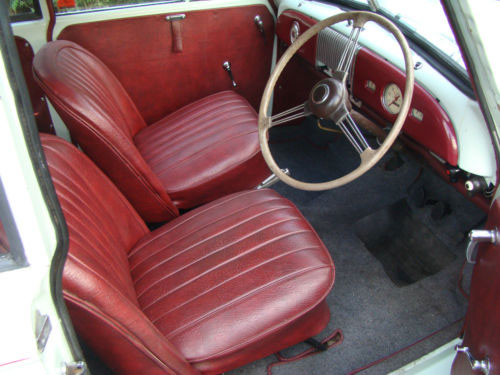