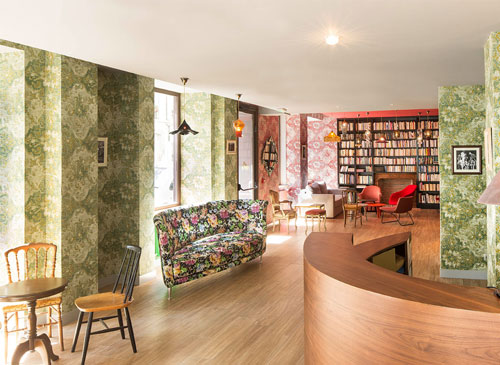 We haven't done a Retro Retreat in a while, but after spotting the Hotel Josephine in Paris on the latest Secret Escapes newsletter, we thought it would fit the bill.

Not overtly retro, the Hotel Josephine in Paris, named after cabaret artist Josephine Baker, takes inspiration from the decadence of Paris in the early 20th century, but throws in some more contemporary fittings from later in the century for something colourful and unique.

Located just 200 metres from the Moulin Rouge, this boutique hotel is four-star accommodation, with 41 rooms, 10 of which are described as superior (bigger), but all benefit from the same bold interior design, offering a bit of glamour when the excitement of outside has worn you out. Love the cellar space for dining too, which looks to have the feel of a '60s coffee bar. 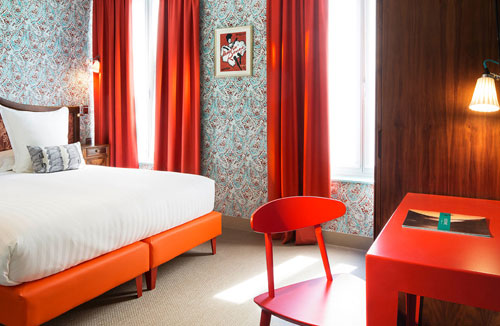 As we said, we spotted this at Secret Escapes, which means there's a deal on. That's from £229 per person for two nights, which is said to be 30 per cent less than the hotel's online rate (although you might want to check that). 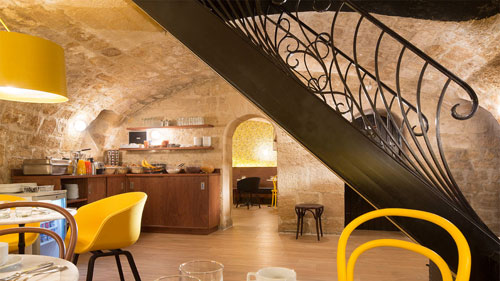