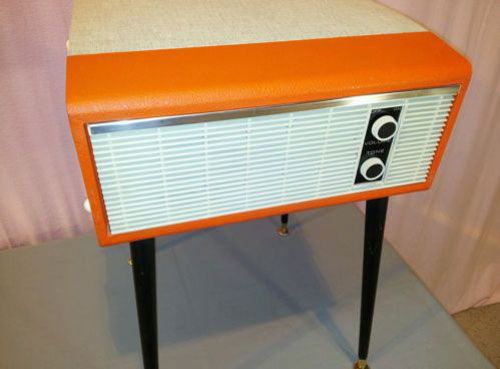 I'm probably being seduced by the colour here, but that's pretty much the point. This vintage Fidelity MP12 record player with Dansette legs is stunning because of that colour scheme.

But that's not the only selling point. This player has not been restored or refurbished, it is in its original state (hence those lovely colours) and is said be in 'fantastic' condition, with just one 'indented mark' on the black part of the turntable (shown in the photo). According to the seller, it does not detract from the look.

But what adds to it are those Dansette legs. A later addition, but very cool. As for the audio unit itself, that plays at 33, 45 and 78 and having had one of these myself, I can vouch for a decent sound from them generally.

Not cheap at £150, but i really will set a room off, as well as being a stylish way of spinning your old vinyl. 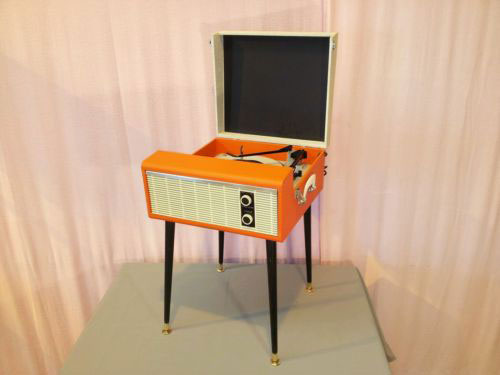 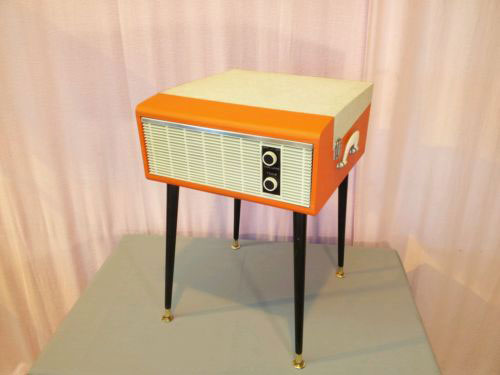