We first featured the work of the artist as far back as 2007 and occasionally ever since. Now Jenn Ski is back with something just a little bit different – these Mid-century Colouring Books.

Actually, that should be 'Coloring Books' as each of the three editions is made, produced and sold out of the US. The three are Mid-century Modern Animals, Mid-century Modern Patterns and Mid-century Modern Mania, with the three books featuring the art of Jenn Ski, with 30 images to colour in and keep. In fact, the perforated pages make it easy to pull out should you want to frame your masterpiece.

Find out more at the Jenn Ski Etsy website 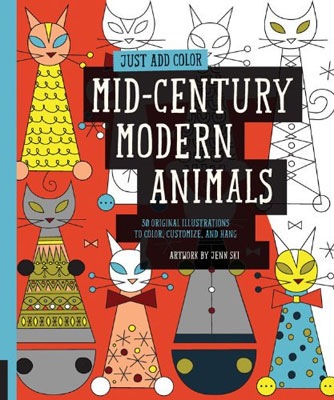 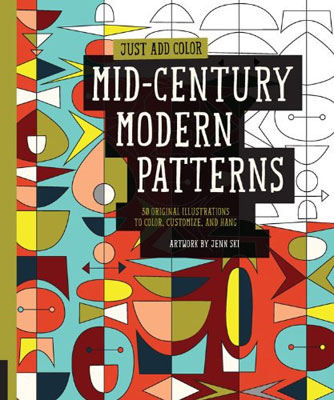 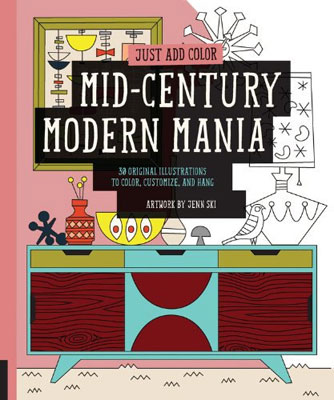 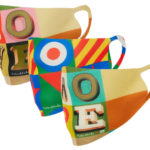