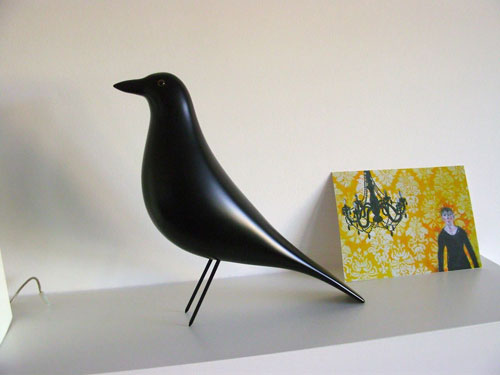 We wrote about this as far back as 2008 and if you want one new, expect to pay upwards of £130. But this Vitra Eames House Bird could be yours for much less.

As you might know, this design is based on a piece found in the iconic Eames House in California, one that sat (or stood) in the house for around 50 years. It became an icon of American folk art and in more recent years, the reissue has become a sought after piece from the Vitra catalogue.

As we said, a new one isn’t cheap, but this one currently is. However, it is worth noting that there is a small dent and eye scuff after a drop, as well as some paint loss to the beak and base of legs. You can see all of that in the close-ups on the listing, with the seller adding that it still displays well. It also comes with the original packaging.

If that’s all good with you, the current price is £32. 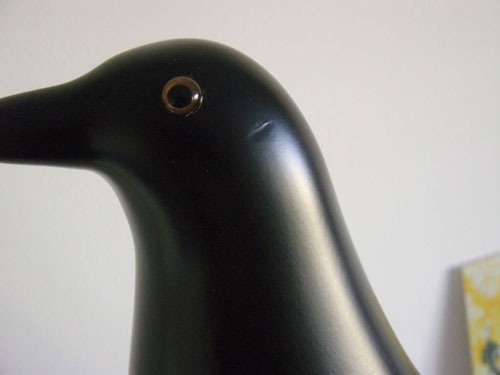 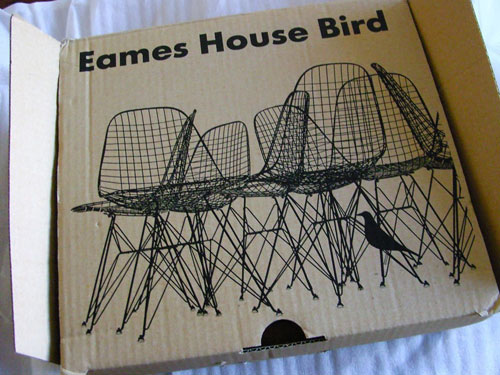 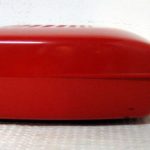