Something of a lost classic returns, but in very limited numbers. We’re talking the Wirkkala mouth-blown bottles.

2015 marks 100 years since the birth of Tapio Wirkkala and to commemorate this Wirkkala's mouth-blown bottles will return to Iittala's range, but only in a numbered series.

The bottles were originally produced between 1959 and 1968, so quite scarce these days, meaning these reissues are likely to be sought after pieces. Of course, they look great too, which also helps.

The series is numbered 1 to 2015, with each featuring an engraving to mark the centenary. If you want one, Skandium is where you need to be, with prices starting at £175. 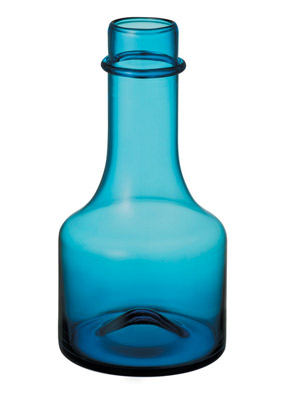 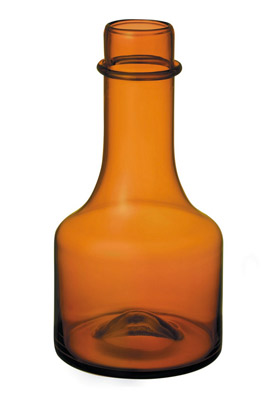