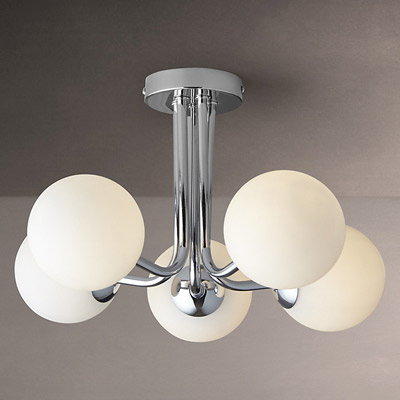 If you want something original with this look, be prepared to spend big. But if you want this Odyssey five-arm ceiling light at John Lewis, you’ll be pleased to know that it doesn’t break the bank.

It’s an incredibly stylish deco-inspired piece, but one that will probably adapt to a number of retro surroundings. We could imagine something like this in a hip European pad in the latter part of the mid-20th century too.

The ‘semi-flush’ light fitting has five arms, each with open glass spherical shades, all working off a chrome effect central housing. It looks the part as a period classic, but unlike those, works using more modern eco halogen bulbs and sells for an affordable £95. 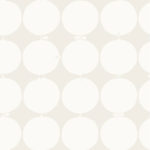