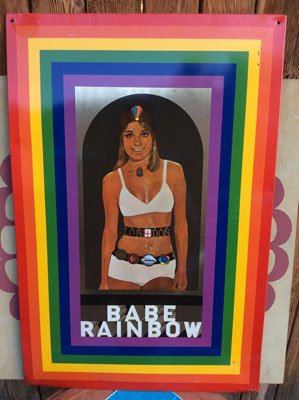 This wasn’t exactly a small limited edition when it launched back in 1968, but it is becoming increasingly hard to find an example of this Sir Peter Blake 1960s Babe Rainbow screenprint in tin these days.

We speak form experience having been looking ourselves (successfully in the end) for this print. The print of a fictional wrestler was produced by Dodo Designs in a run of 10,000 and sold back in the say for £1. Not just your average print, this was a print on tin, with her biography on the reverse.

The reasons why so few are still around isn’t clear, but w3e would guess that it was almost disposable in its day – and many were disposed of. On top of that, the tin isn’t exactly the best base for a print – damage, rust and the fact that it rarely sits behind a frame means damage is very common.

Anyway, this one is still in decent condition, with wear indicated in the close-up shots from the seller on the listing. The downside if you are in the UK is that it’s a UD example – so postage and some import charges on top. 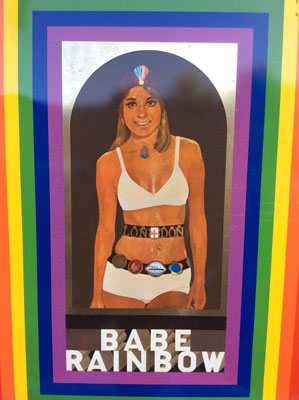 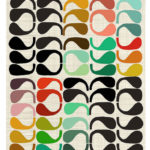