Skip to content
217shares
Note all articles are independently researched and written by myself. However, if you buy via one of the links it may be an affiliate and I may earn a small commission. 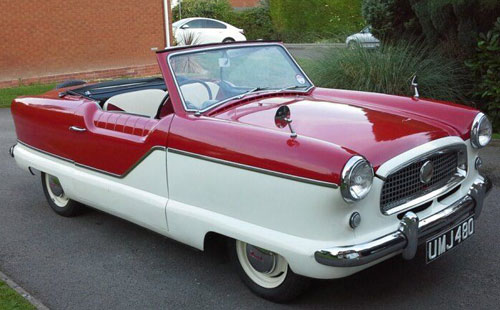 It looks like an American car of the era and indeed it is. Although this 1950s Austin Nash Metropolitan convertible car was made for the UK market.

The right hand drive probably gives that away, but just to back it up is the ‘Austin’ name. As American Motors didn’t sell here during the 1950s, Austin got permission to sell UK version during the latter part of the decade. This is one of the British models.

It’s a stunning example to the eye too. According to the seller, this small convertible  is on ‘good condition for year’ and has a ‘sound body’, along with an MOT until April 2016. It has also been on the small screen too, appearing on daytime TV show Antiques Road Trip. So minor fame as a bonus.

The seller adds that it is a good runner, but does need some minor TLC to being it to its best. If you are the person to do the work (or pay for it) the car is on eBay now for £5,251. 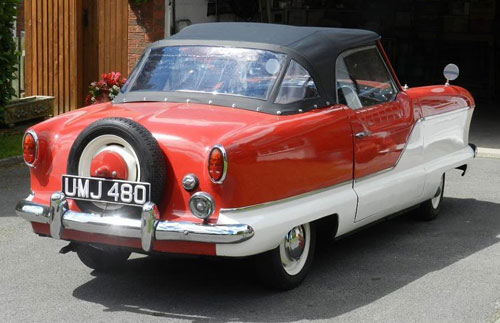 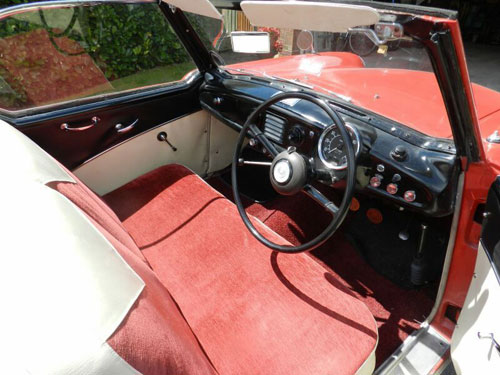 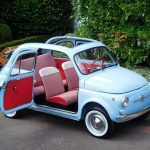 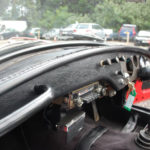