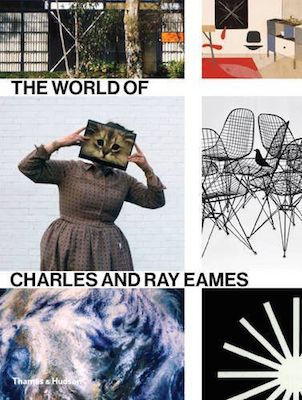 Fans of mid-century design won't want to miss out on The World of Charles and Ray Eames, an exhibition opening at London's Barbican on 21 October. And, if you aren't able to make it, check out the book and accompanying exhibition range for all things Eames.

END_OF_DOCUMENT_TOKEN_TO_BE_REPLACED 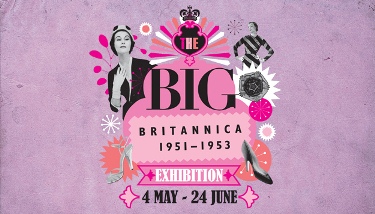 END_OF_DOCUMENT_TOKEN_TO_BE_REPLACED

Orla Kiely's designs get my pulses racing, but the prices are often heart-stopping, which is why I'm always excited by the sample sales, the next of which is next week in London.

END_OF_DOCUMENT_TOKEN_TO_BE_REPLACED 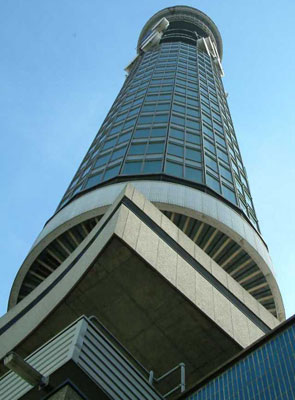 A while back, we reported that the BT Tower, formerly the Post Office Tower, could be re-opening in the future as a boutique hotel complete with that revolving restaurant. We've heard nothing of that since, but we have some exciting news about the tower for next month – it's open to the public.

Currently used by BT for administration and the occasional publicity shot and party, this icon of the swinging sixties will open its doors as part of Open House London, which takes place over the 18th and 19th September and aims to bring a range of London's architecture to the masses via open days, tours, walks and talks.

You'll need to buy the programme/brochure to get the full listing of venues and events this year, but the BT Tower information has been released as a 'teaser'. A pretty exciting one too – it's not not been open to the public since 1981. That programme is available to pre-order online now for £6.50.