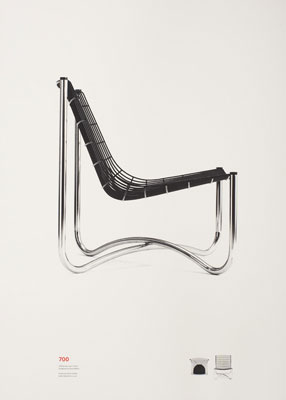 If you love British design, you might want to celebrate it with one of these David Mellor Anniversary hand-pulled limited edition screenprints.

END_OF_DOCUMENT_TOKEN_TO_BE_REPLACED

A passing glance, and you might think these are the latest in Pantone's extensive range but, in fact, the story behind these David Mellor British Standard Mugs goes back much further than that.

END_OF_DOCUMENT_TOKEN_TO_BE_REPLACED 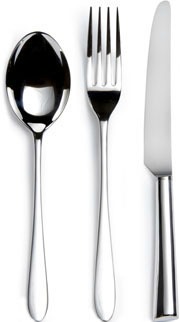