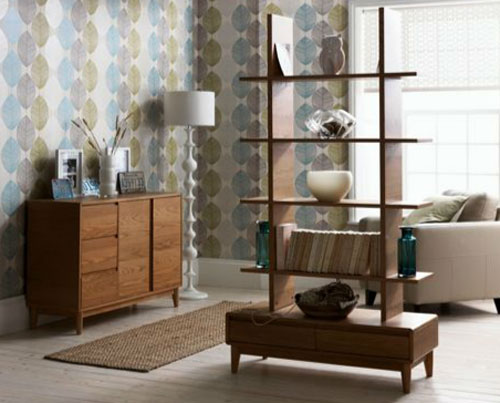 I actually spotted this as an advertisement in a magazine, one that (rather unhelpfully) didn't obviously name the items in question. But after a bit of digging, I found that this is the Hygena Emmett furniture range at Homebase.

END_OF_DOCUMENT_TOKEN_TO_BE_REPLACED 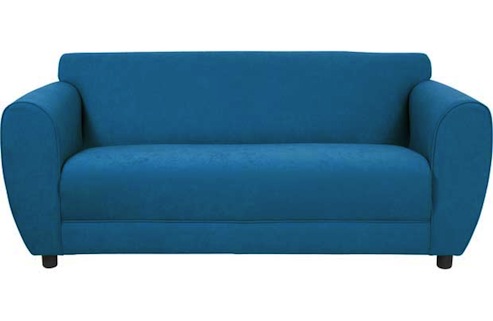 It not only looks good but this Nancy sofa from Homebase is a complete bargain too.

END_OF_DOCUMENT_TOKEN_TO_BE_REPLACED 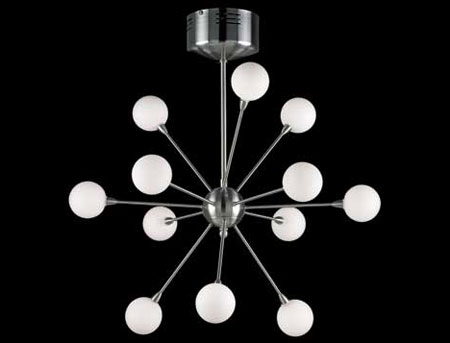 The Heals light is £175, while the Homebase take is £99.99 – and possibly even cheaper. For that money, you get a hip, 60s-style, space age light fitting made of a mix of metal and glass, those protruding arms each holding a light powered by a G4 bulb – 12 in total.

A feature light without the feature price – and as Homebase is doing 15 per cent off everything for the next two days, it's probably even cheaper than that £99.99 price too right now.