Pretty self explanatory really – this is the Metroland wallpaper by Mini Moderns. END_OF_DOCUMENT_TOKEN_TO_BE_REPLACED 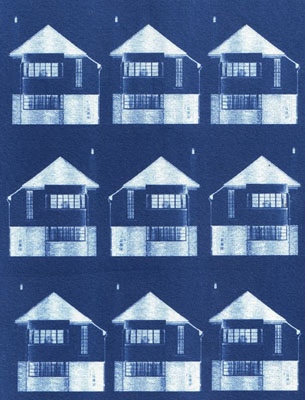