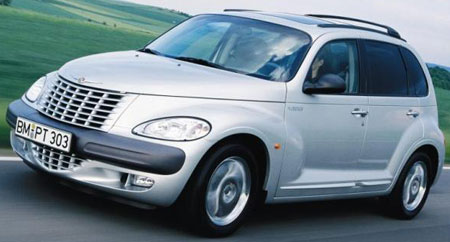 We’ve covered a number of retro cars in the past, but one we haven’t mentioned previously is the Chrysler PT Cruiser.

It’s a car that you either love for its 1930s-inspired (or indeed hot rod) styling or you hate for its bulk and its likeness to the dreaded people carrier. We actually quite like it. It’s been around since 2001, with a few updates along the way, now including a convertible version.

You could say it’s the sensible silly car – you’ll turn a few heads with the larger-than-life looks, but under the bonnet is a solid performer with the even more sensible option of a diesel engine, plenty of room and comfort, some retro styling on the dashboard and loads of boot room, including (oddly), a picnic shelf. 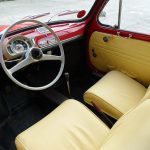