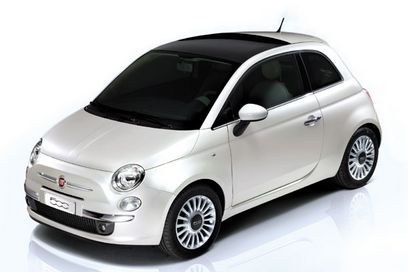 We’ve followed the progress of the new version of the Fiat 500 for some months now, but the final version has now been unveiled – and it should be available from summer onwards.

The new Fiat 500 is very much out of the same mould as the original, right down to the classic badge on the front and the retro-styled interior. But at the same time it looks very much like a modern city car. And it’s still small – three doors and measuring 355cm long, 165cm wide and 149cm tall – however, it should seem bigger inside thanks to the glass roof panel.

It’s getting the official launch in Turin on 4th July, 50 years after the original 500 was unveiled, with the car hitting Fiat dealers in Italy soon after. Here in the UK, we’ll have to wait a little longer – the range will not be available until early 2008, with a convertible version expected in around a year’s time.

Future classic or another classic ruined? let us know below… 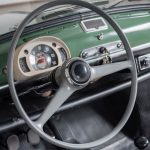 3 thoughts on “Final version of the new Fiat 500 unveiled”