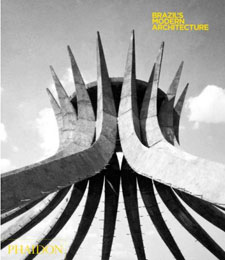 Looking for a weighty bedtime read? Brazil’s Modern Architecture could be your thing.

Edited by Elisabetta Andreoli and Adrian Forty, it’s claimed to be the most comprehensive survey and analysis of 20th-century Brazilian architecture – from the first modern houses of the 1920s and Le Corbusier’s seminal visits to the country, through the well-known ‘heroic’ period of the 1940s and 1950s to its post-1964 crisis, and up to contemporary developments.

Granted you’ll need a firm resolve to get through the numerous essays and explanations, but with 200 colour illustrations and 130 black and white images, it can easily double up as a coffee table book. After all, who wouldn’t want to spend their time looking at photos of Brazilia?

Available now from Phaidon, it retails for just over £16. 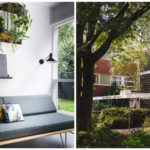 For sale: 1950s apartment in the Parkleys development in Richmond upon Thames, Surrey