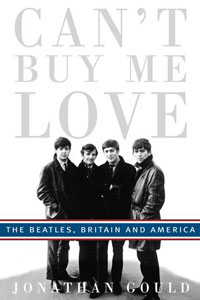 Interesting new book release for November if you happen to be a Beatles fan – Can’t Buy Me Love by Jonathan Gould.

15 years in the making and indeed researching, the book is part biography, part cultural history, looking at the Beatles, how their influences made then the band they were – and how the world of the 60s shaped them and was changed by them.

That includes a look at the influence of R&B, rockabilly, skiffle and Motown on the band’s sound, how The Beatles influenced other bands of the era and how events on both sides of the Atlantic – from the Angry Young Man movement of John Osborne and the Profumo scandal to the advent of television and the assassination of John F Kennedy – created the right cultural climate for the band’s meteoric rise.

If that appeals, you can get your hands on a copy from 8th November 2007, priced officially at £25 for the hardback (although Amazon are taking pre-orders for £12.50). 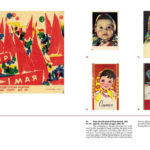