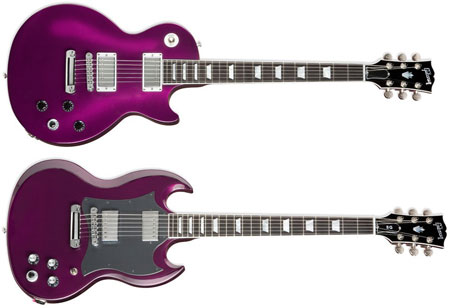 An earlier limited edition of the self-tuning guitar sold out in just one day, prompting Gibson to release two new versions, using two if its most iconic guitars – the Robot Les Paul Studio and the Robot SG Special, both sold in this rather interesting shade of purple. 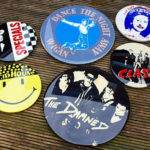 45RPM by Charlotte Farmer for Found 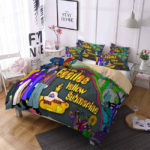