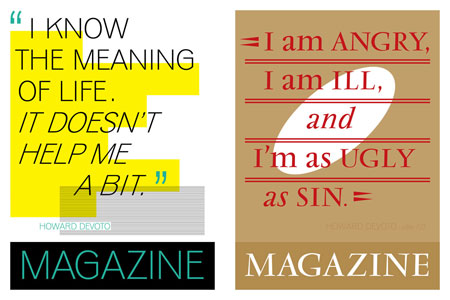 If you're a fan of music, you might know that cult British post punk band Magazine have reformed for a short series of gigs. And typically for an 'arty' band, there's some arty merchandise to buy too – including these Magazine tour posters by Malcolm Garrett.

Malcolm Garrett is a British graphic designer who worked on a number on iconic album and single sleeves of the 1980s from acts including Duran Duran, Simple Minds, Peter Gabriel, The Buzzcocks and of course, Magazine. Garrett has re-visited some of his work for the band to create a series of art prints, including the two above.

All the hand silk screened images are limited to 100, printed on high quality 270 grams 'Colorplan' art board and sized at 640 x 482mm. 50 are signed by the artist, selling for £50, with another 50 signed by both Garrett and the surviving band members themselves. If you want one of those collector's items, they sell for a very reasonable £75.

Red Telephone Box from Some Prints

One thought on “Magazine tour posters by Malcolm Garrett”