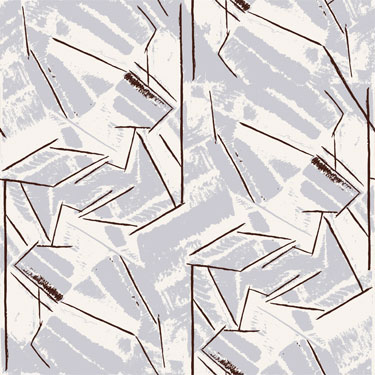 Something that's certain to appeal to anyone with an interest in early 20th century British design – Omega wallpaper, produced by Absolute Zero Degrees in conjunction with the Courtauld Gallery.

The wallpaper above has been inspired by surviving works, printed with waterbased inks in the UK on paper from sustained and certified forests. And although it looks complex, it's apparently very easy to match up. A 52cm x 10m roll retails for £49.95, but only from the The Courtauld Gallery shop. 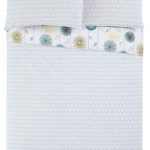