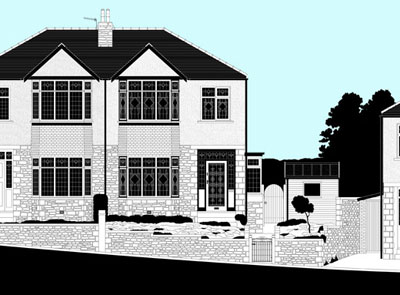 You may have seen the work of Jonathan Wilkinson previously when we featured his Gateshead 'Get Carter' car park print. This new print, The Billy Liar House, features another northern suburban icon – the house made famous in the classic 1963 film Billy Liar.

The house looks the same now as it did in the film, and can be found overlooking Shipley and a post-industrial landscape in Baildon on the outskirts of Bradford. ‘Hill Crest’ (as it is named in the film) sits atop a hill and is an inseparable backdrop for many of the film's key scenes.

The litho print is sized at 40 x 30.5cm, and is a bargain £20 including free postage and packaging. It is must for any fan of the film or fan of Jonathan Wilkinson. 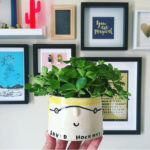