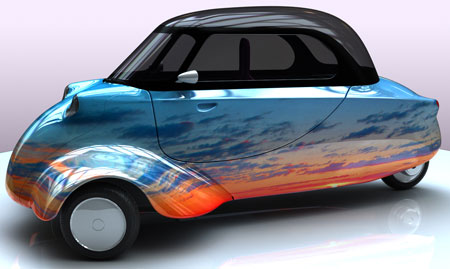 No longer a niche car for the eccentric collector, the bubble car looks like it is coming back under the less-than-catchy name of the Vehiconomics Smite.

Currently being touted as a concept car, the Swedish-made Smite is based (in looks) on the classic Messerschmitt KR200, produced between the mid-50s and 1960s and now much sought after collector's piece. But this is no relic – it's a modern eco-based take on the bubble car, addressing the need for a light, energy-efficient car in the modern world. 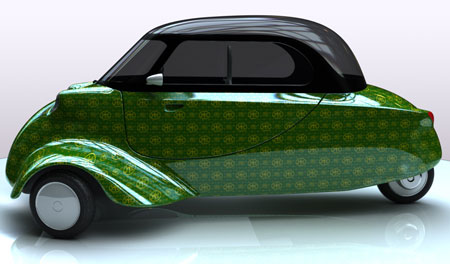 Different versions of the vehicle are planned – one with an electric motor that promises 80km per charge, while another will be able to coer 60km on just a litre of petrol, reaching a top speed of 90km/h in the process. Safe too, with the body made of an 'unbreakable thermoplastic'.

The future of motoring or a moment of folly? Only time will tell. In the meantime, get the lowdown on the concept at the Smits website. No news of a working model being offered for sale as yet.