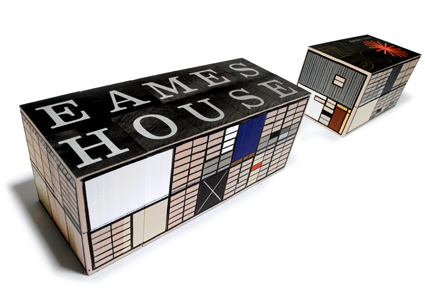 Start teaching your kids about good design from an early age with these Eames House Blocks from House Industries.

It's a set of 36 basswood blocks meant to form Case Study House no. 8, otherwise known as the Eames House. Designed by Ray and Charles Eames and constructed in 1949 in Los Angeles, it is held up as an landmark of mid-century modern architecture. Each block – 20 making up the house, 16 for their separate studio – is printed with part of the house's geometric facade. The non-toxic materials used makes it suitable for kids but I'd be tempted to keep it pristine and well out of their reach.

An extra incentive to do that comes with the price. At $175, it's certainly not pocket money.

Buy it from House Industries 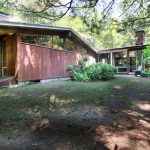 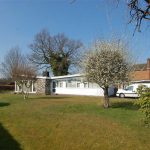 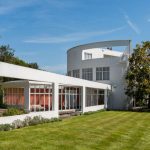