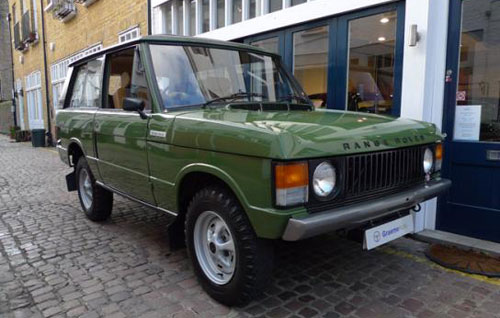 Those include pockets to both front doors, wood trim to both front doors and to the rear seat back, a low-emisssion engine, a fullly opening roof for bird watching, electric windows, an 'econometer' to show how economically you are driving and a dog mascot to bonnet.

It's been restored to 'original condition' with what's being described as a 'nut and bolt' restoration, costing over £72,000 to complete. With that in mind, this certainly doesn't come cheap. But if you want it, you can have it for £82,750.

And thanks to Andrew for the tip off!﻿ 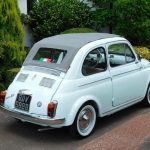