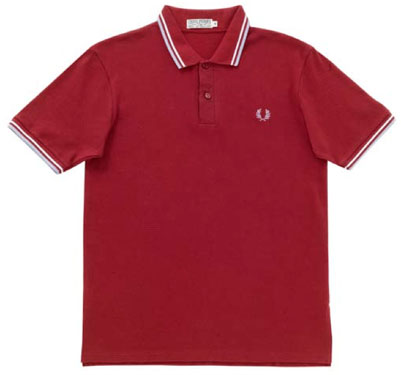 A blast from the past,or at the very least, a glimpse into the Fred Perry archives. The Fred Perry Blank Canvas Re-Issues polo shirt range that is..

Fred Perry is reissuing four classic shirts from their archive, said to represent four movements through the 50s, 60s and 70s. All details have been closely looked at from the weight of the pique and the style of the buttons to the fabric used on the back neck label. 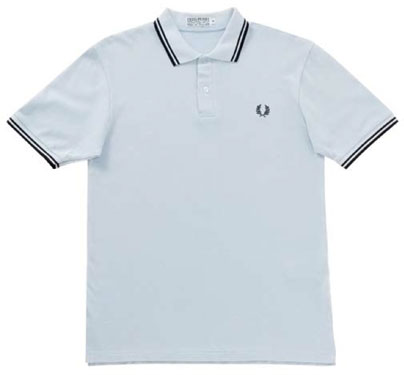 The first shirt is the 1957 Fred Perry Shirt, which is available in the original colour of ice with navy, sold at Lillywhites of London, as well as in the ‘West Ham colours’ of maroon with white and ice tipping, West Ham fans approached Lillywhites to get their colours on a shirt, which it was in ’57. Other features include a lightweight pique, shorter placket with non-branded buttons, a steeped hem hanging longer at the back and with side vents plus a cotton canvas back neck tape. 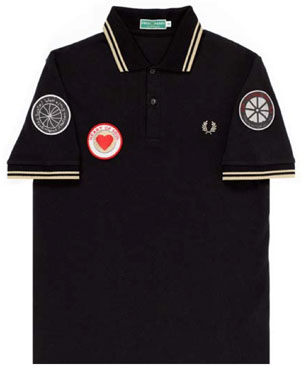 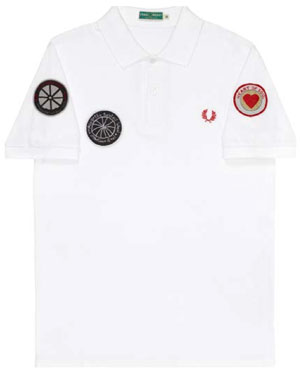 The next is the 1963 Northern Soul Shirt, which is where the controversy might start. Available in two colours, white and black with champagne tipping, both with a regular pique, non-branded buttons, cotton canvas back neck tape and ‘re-created Twisted Wheel badges’ using their own artwork.

This one is available here, priced at £85. 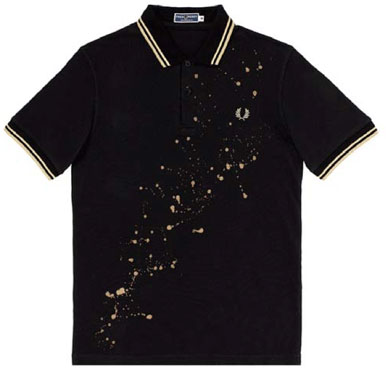 Next up is the 1976 Punk Shirt. That’s available in black with champagne tipping, a regular pique, non branded buttons, self fabric back neck tape and comes with an ‘original bleach splash effect’.

£79 is the price of this design, which is available here. 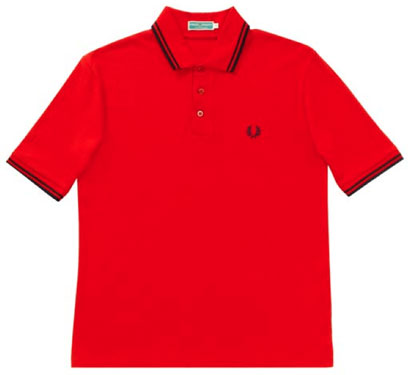 Finally, there’s the 1979 Perry Boy Shirt. Based on the subculture prominent around the north west of England (and giving their name to a wedge haircut of the day), this one is available in red with navy tipping, along with finer, flatter pique, a shorter placket with three non branded buttons and a self fabric back neck tape.

£75 is the asking price for this design, which is available here.

1970s Adidas Dragon trainers get a blue or green reissue